Pre-Save Outside Voice on Spotify 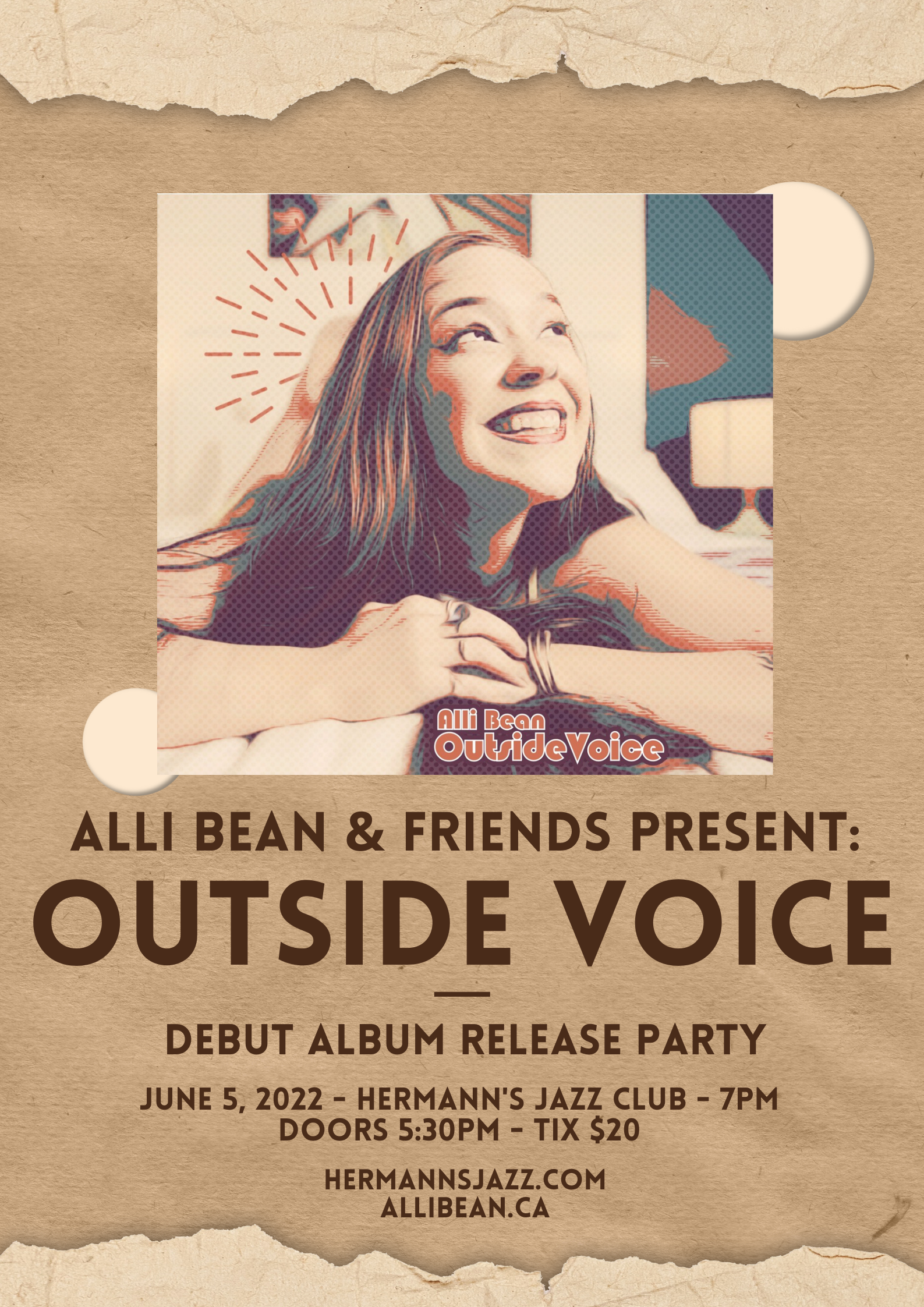 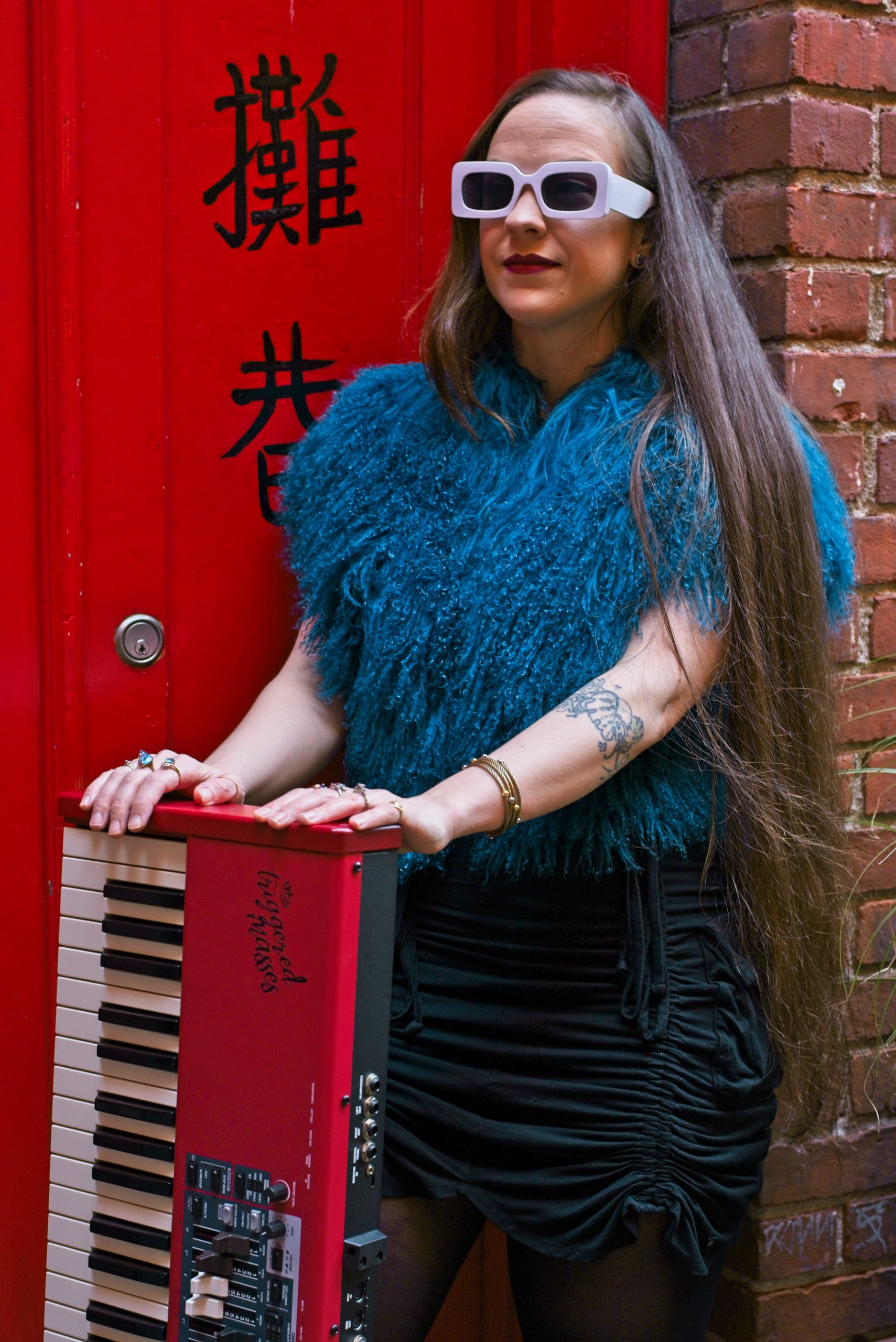 Alli Bean is a Canadian singer and pianist out of Victoria BC. Since her start in classical piano in the 90’s, she has explored many popular styles of music from Country and Rock to Jazz and R&B. Alli has spent time working in multi-genre bands & ensembles, as well as developing her original material & completing a Bachelor’s Degree in Jazz Studies. Drawing influence from a list of artists like Wynton Kelly, Professor Longhair, Amy Winehouse, & Aretha Franklin, her compositional style leans toward the Bluesy Funky side of the street with her own twists on traditional sounds. As a versatile musician, Alli can be found playing in musical theatre pit bands, ensembles of any size, as well as solo. Alli has played many venues around Vancouver Island including The Port Theatre, Hermann’s Jazz Club, Alix Goolden Hall, & The Union Club of Victoria. She has shared the stage with local talent such as Wise Youngblood, Quadra Sound, & Daniel Wesley.

Alli’s passion for live performance is equalled only by her passion for teaching. She enjoys spending her afternoons teaching musical concepts to piano and voice students of all ages and stages of development. Alli believes that there is more than one way to learn about music and is happy to adjust any lesson plan to suit the needs of the student. Part of the fun of teaching is finding many ways of saying the same thing. She is currently teaching in both Nanaimo and Shawnigan Lake.

Alli Bean is on SoundCloud!

Alli is on a mission for fresh content!
Alli Bean · Two Birds
See my channel 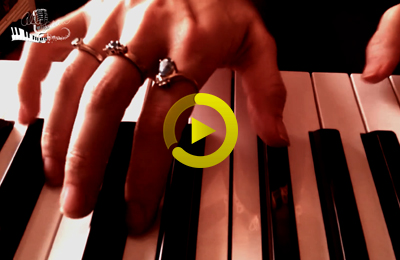 Practicing is vital! Especially when you’re working on a song from your Bucket List! 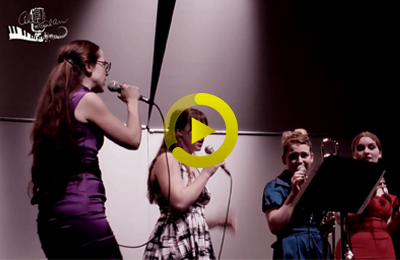 Something’s Got A Hold On Me

Final performances at Vancouver Island University are a great time to sing some Etta James with friends!

GET MY NEW ALBUM 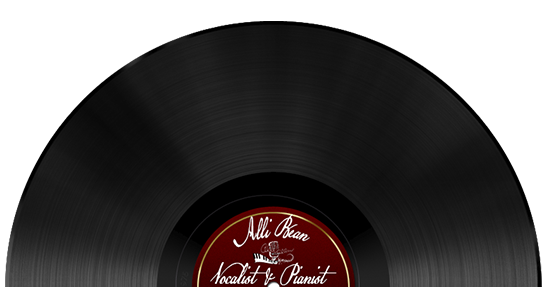